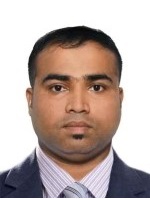 Hemaet Uddin
Managing Director
Appointed 13 November 2019
Uddin graduated from BIMT and started his career in 2009 in the Shipbuilding and Ship Repair industry. In February 2010, Uddin moved to Singapore for his carrier growth & joined Rotating Offshore Solutions. In October 2017, Uddin joined CESCO Environmental Technologies as the QA/QC. Uddin was appointed as a Managing Director of the Company on 13 November 2019. He is a member of the Company’s Audit and Risk Committee and the Company’s Nomination & Remuneration Committee. 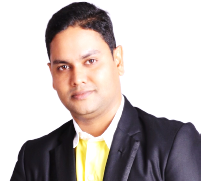 Gazi Sohag
Director
Appointed 16 February 2020
Gazi has over 13 years of experience in Singapore in the construction industry in a number of technical and managerial roles. In 2020, he accepted the position of Director, where he is directly involved in the development of strategic direction of the Company. Gazi is Chair of the Company’s Audit and Risk Committee and a member of the Company’s Nomination and Remuneration Committee.